As will be obvious in my upcoming post on Dublin, I'm not much of a city person.  I think that in this age of globalization all big cities around the world feel the same.  To really experience a country I like to get out beyond the reaches of the concrete and explore.  Here are some options for side trips from London.  Each of the locations here can easily be visited as a day trip from London.

I'm a little impartial here as this was my home for a summer, but i think Cambridge should be on everyones list of side trips from London.  I think the city has much more atmosphere than did oxford (although i was only in oxford for a day).  From London you can take a bus or train to reach Cambridge.  National Express offers buses and National Rail for trains

To understand Cambridge you must understand how the university system works.  Within the University of Cambridge, there are several colleges.  These colleges are essentially self running and students live, eat and socialize with others from the same college.  There are also some serious rivalries between the various colleges.  Depending on the time of year it may or may not be possible to tour the colleges.  During exam time they are closed off to visitors.  During the rest of the year you probably will be able to get in.  As an unofficial word of advice, if you act like you belong there when walking through the gate you should have no trouble getting in.

If the weather is nice I recommend renting a "punt", a flat bottomed boat steered with a pole.  and doing some punting along the river Cam.  Later in the evening you can have a pint at The Eagle pub where Watson and Crick first announced they had discovered the structure of DNA.  Across the street from the eagle is St Benet's church, which dates from the anglo-saxon period (1000AD).  Another pub of historical significance is the Anchor Pub, located along the river.  This is where Syd Barrett, founding member of Pink Floyd, played before he hit it big. 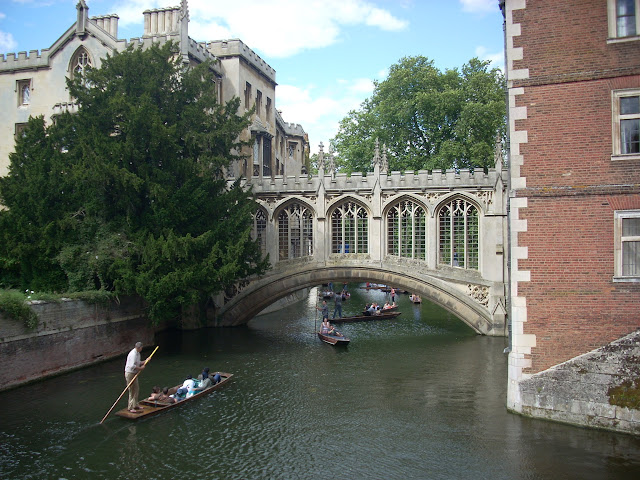 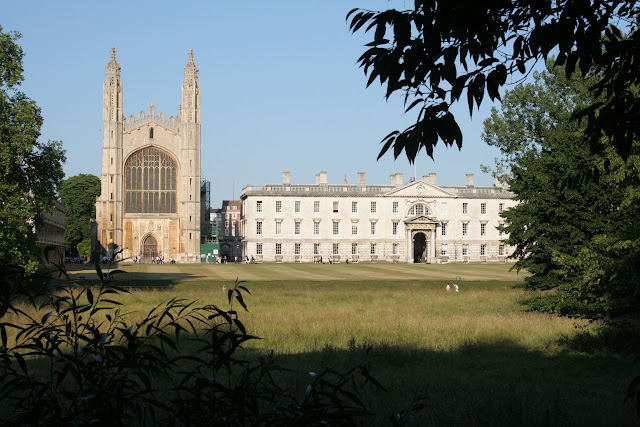 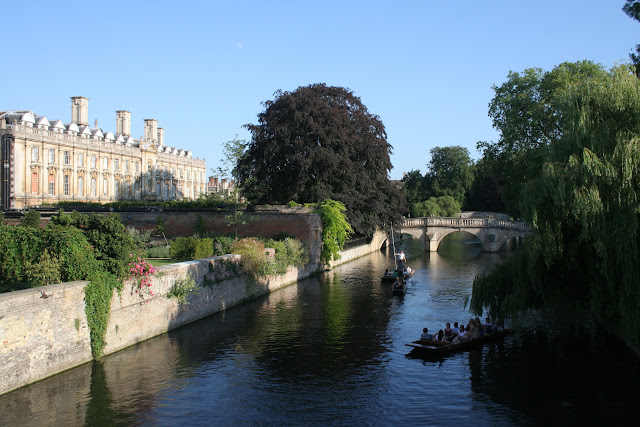 While I did enjoy Cambridge better, oxford is the "original" university town in the UK and the oldest university in the English speaking world.  Just like Cambridge, oxford is set along a river.  It is also made up of a collection of semi-autonomous colleges making up the university.  I found oxford to be much less scenic than Cambridge but then again I was only there for a short time whereas I spent an entire summer in Cambridge.  For Harry Potter fans, some scenes from the movie were filmed here.  It can easily be reached from London by train or bus. http://uk.megabus.com/ has cheap fares from london. 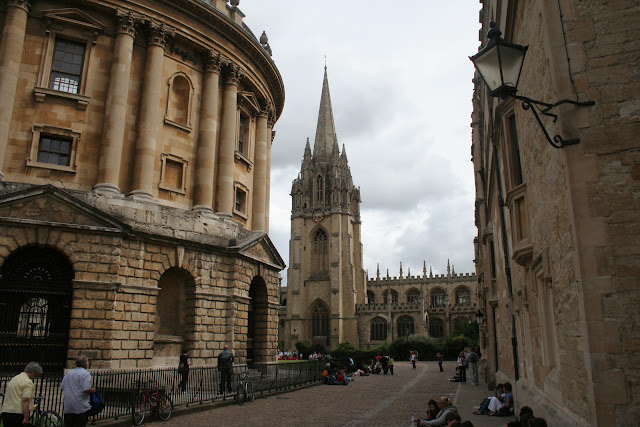 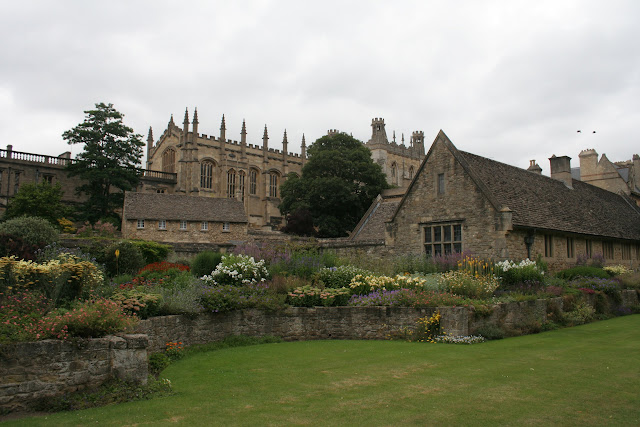 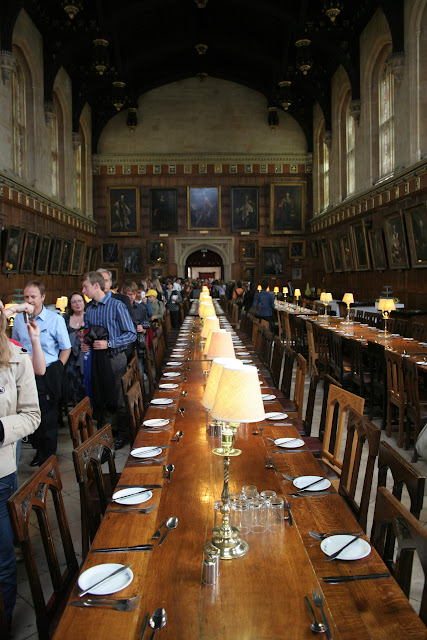 This one is pretty self explanatory. Everyone has heard of stone henge. Being in the middle of a field, it is somewhat difficult to get here via public transportation. I ended up taking a day trip via an organized tour which also included a trip to the town of Bath which is relatively close to stone henge. 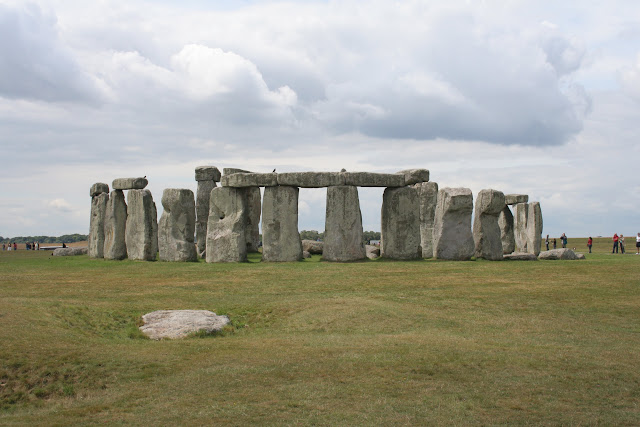 Named after roman hot spring baths, bath has been an important resort town throughout most of British history. Aside from the ancient roman baths and other roman ruins, bath is also home to a very nice cathedral and one of the finest collections of Georgian architecture in Britain. See if you can find an organized tour that includes a trip here with a visit to Stonehenge.  Mega Bus also travels here from London. 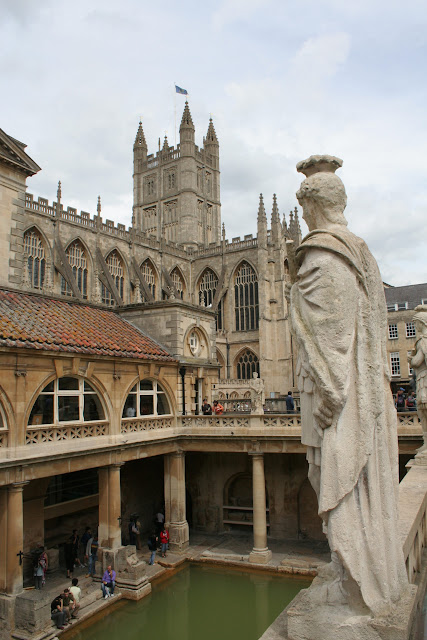 The capital of County Kent, in south east England, Canterbury is both historic and picturesque.  This is a bit further out, so if your schedule is tight it might be pushing it to make it here.  Canterbury is home to a magnificent cathedral which is also the home of the archbishop of Canterbury, the head figure of the English Church.  Geoffrey Chaucer's Canterbury tales were also set here.  (Pictures coming soon, once i find them on my other computer)
Posted by Passport Physician at 12:40 AM