A few weekends ago my girlfriend and I took a weekend trip to Annapolis Maryland.  We stayed at the Sheraton Annapolis using Starwood Points.  This hotel is a SPG category 2 and as such a weekend night is only 3,000 points.

The hotel its self was your standard Sheraton, nothing too fancy but generally nice rooms.   Decor was nautical themed with Annapolis being the self proclaimed sailing capital of the US.  Rooms were nice and well appointed.  Our King room also had a couch and coffee table.  We were initially placed on a room facing the highway which runs behind the hotel.  There was quite a bit of noise coming in from the road so we asked to be moved.  They moved us to a room on the other side of the building and it was much quieter.

The hotel is located in a suburban retail area a few miles outside of the city.  There are lots of chain stores and restaurants near by.  The hotel does provide a shuttle which runs until 10pm to downtown.  We utilized this twice and the shuttle came within 30mins of us calling both times.

All in all this was a nice hotel and a good value on points.  The only downsides would be the noise from the highway if your room is on the back of the hotel and the need to take a shuttle to reach the main sights downtown. 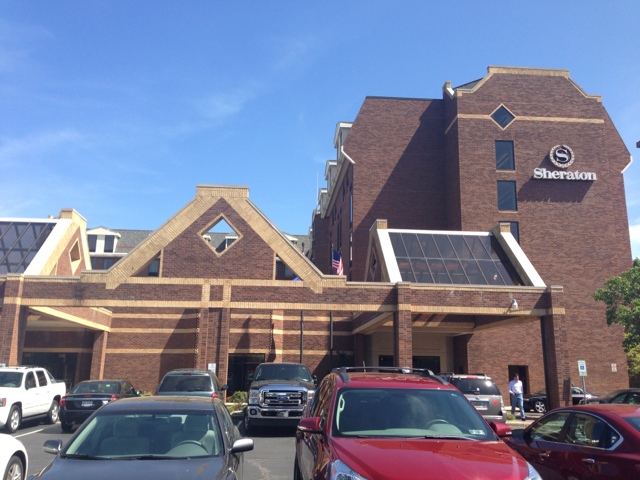 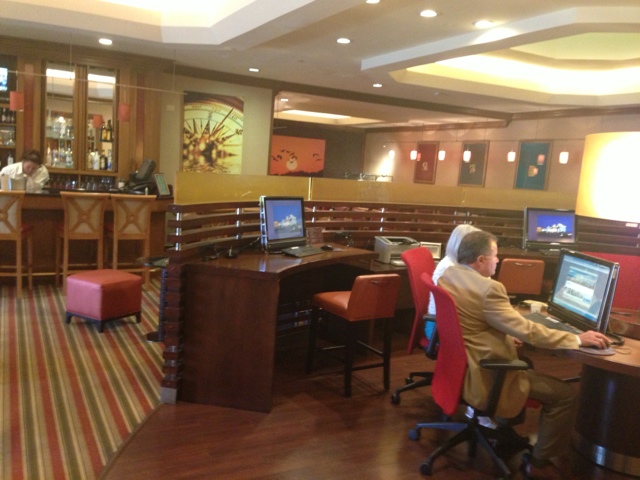 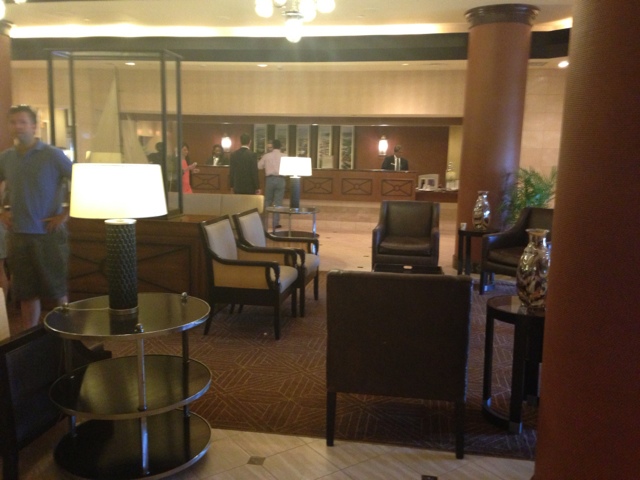 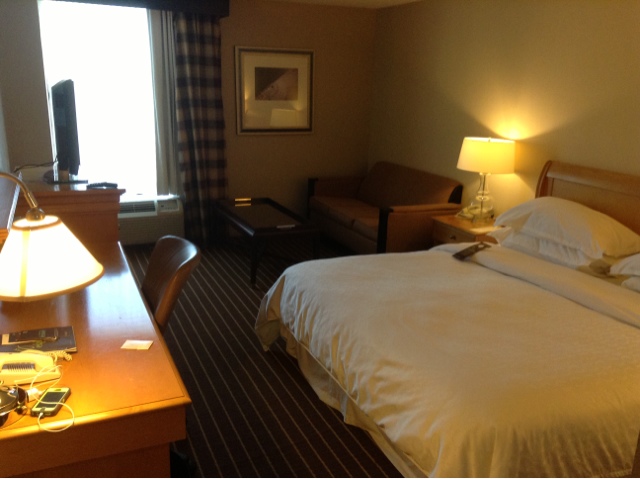 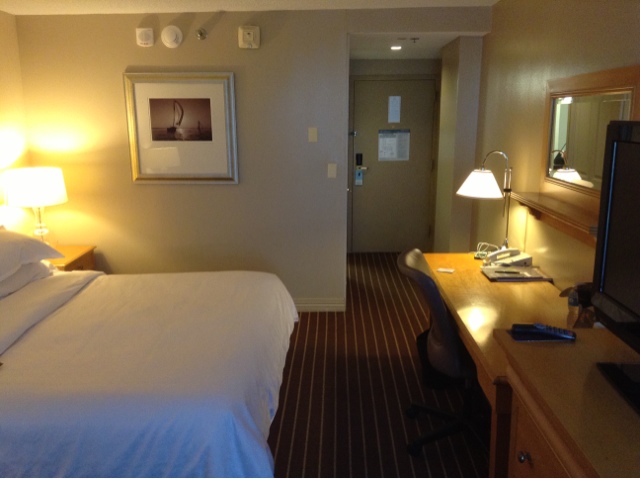 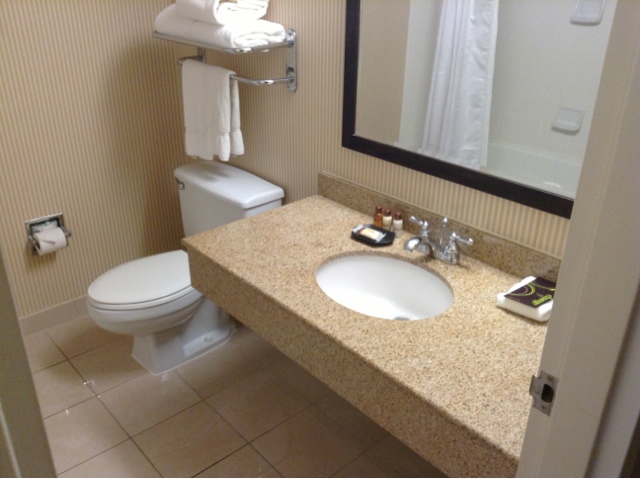 Posted by Passport Physician at 5:38 PM